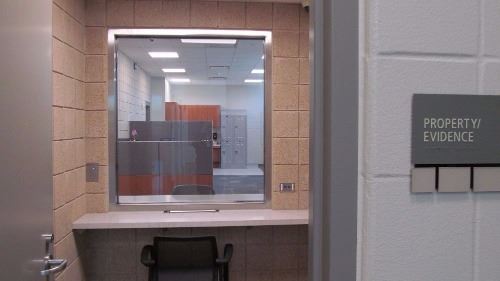 Property collected as evidence, recovered from any source, or turned over as found property for safekeeping, is stored in the Property and Evidence Room.

Items are booked into Property & Evidence under 3 different categories: 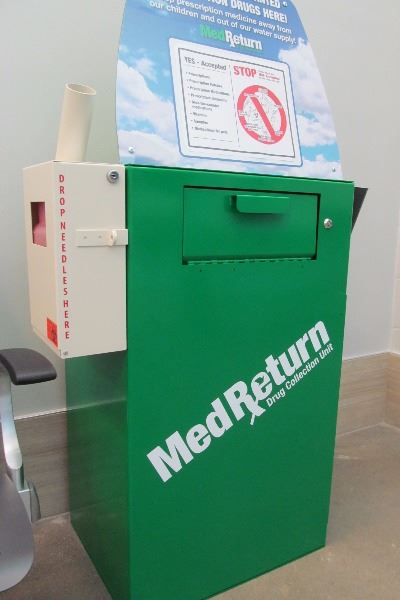 Citizens can drop-off unused or expired medication in the green Drug-Bin located inside the Jail lobby. There is also a Sharps container for disposing of used syringes connected to the drug bin. These are available to NRH residents only, 24-hours a day, 365 days a year.

The following items are NOT allowed in the collection container:

4301 City Point Dr
North Richland Hills, TX 76180
(Located inside the Jail entrance at the end of the hallway)

The City of North Richland Hills contracts with Public Surplus for the sale of unclaimed items through their auction site. Community members interested in bidding online can go to the auction website. The auctions are posted quarterly or as needed.
Contact Us
Code of Ordinances
Job Opportunities
Online Payments
Report a Concern
Stay Notified
Government Websites by CivicPlus®
[]