Due to the coronavirus pandemic and state and local emergency declarations put in place to help stop the spread of the disease, the North Richland Hills City Council voted to postpone the May 2, 2020 Special Election for street improvements. The election will move to the next uniform election date, occurring on November 3, 2020. Early voting for the election will be held October 13 - 30. Please visit Voting Information for more details.

North Richland Hills voters will decide if the city should issue $49.875 million in bonds for street construction projects including Glenview Drive, Iron Horse Boulevard, Chapman Road, Bedford-Euless Road, Lariat Trail and others. If voters approve the proposition, it’s projected that property owners won’t see a tax rate increase to pay for the bonds as the city continues to pay down its debt.

The 2020 Capital Program Advisory Committee considered several factors when prioritizing and recommending street projects including existing pavement conditions, traffic volumes, maintenance records, input from citizens surveys and estimated costs. While there are additional streets in need of reconstruction, the committee limited its recommendation to what the city can afford without increasing the property tax rate. 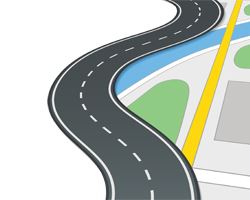 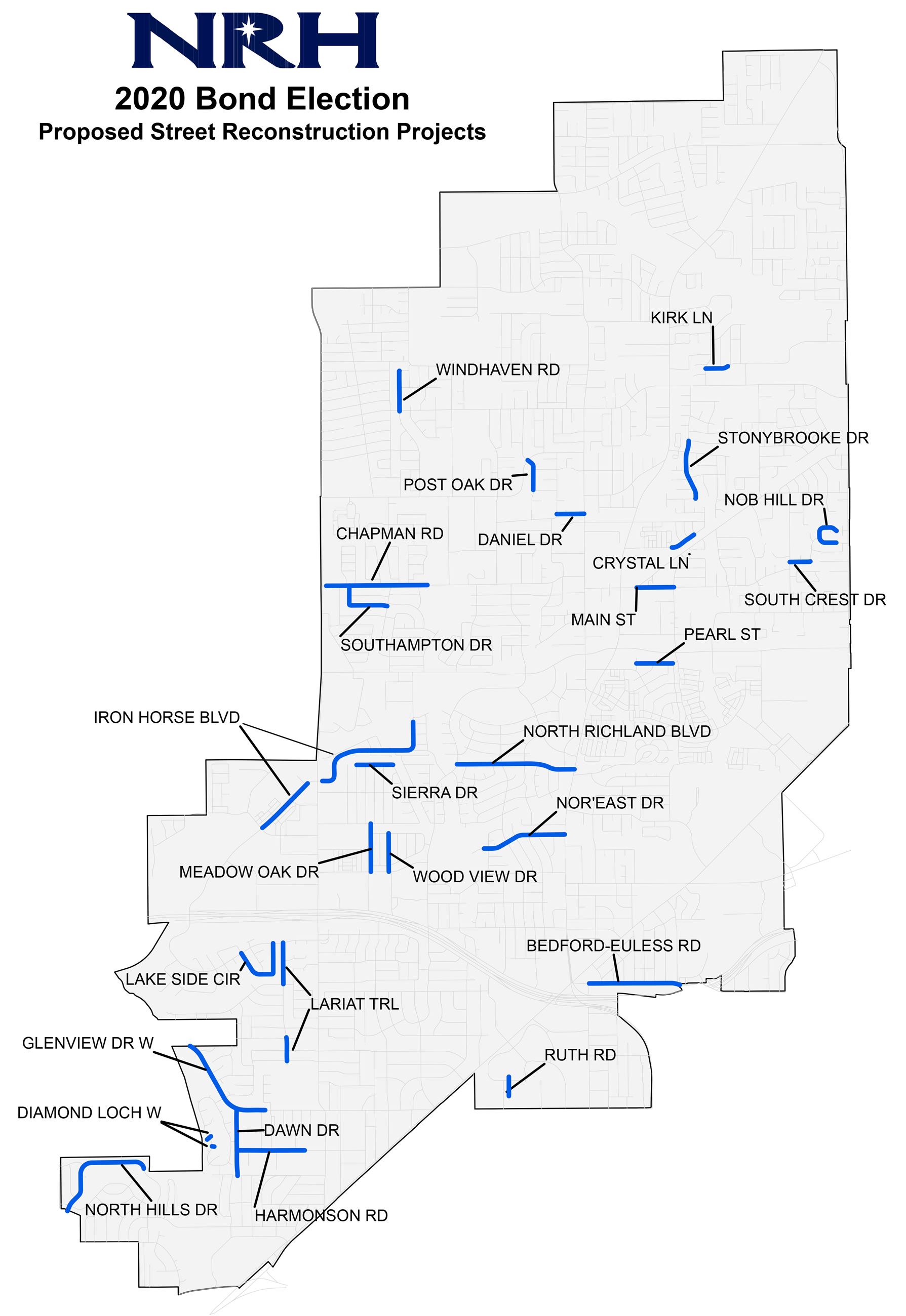