The City Secretary serves as the Chief Election Official for the City of North Richland Hills and is responsible for conducting all City elections as prescribed by the Election Code of the State of Texas. Municipal elections are held on the first Saturday in May of each year, as authorized by state law.

If you are interested in learning how to become a candidate, please visit this page. 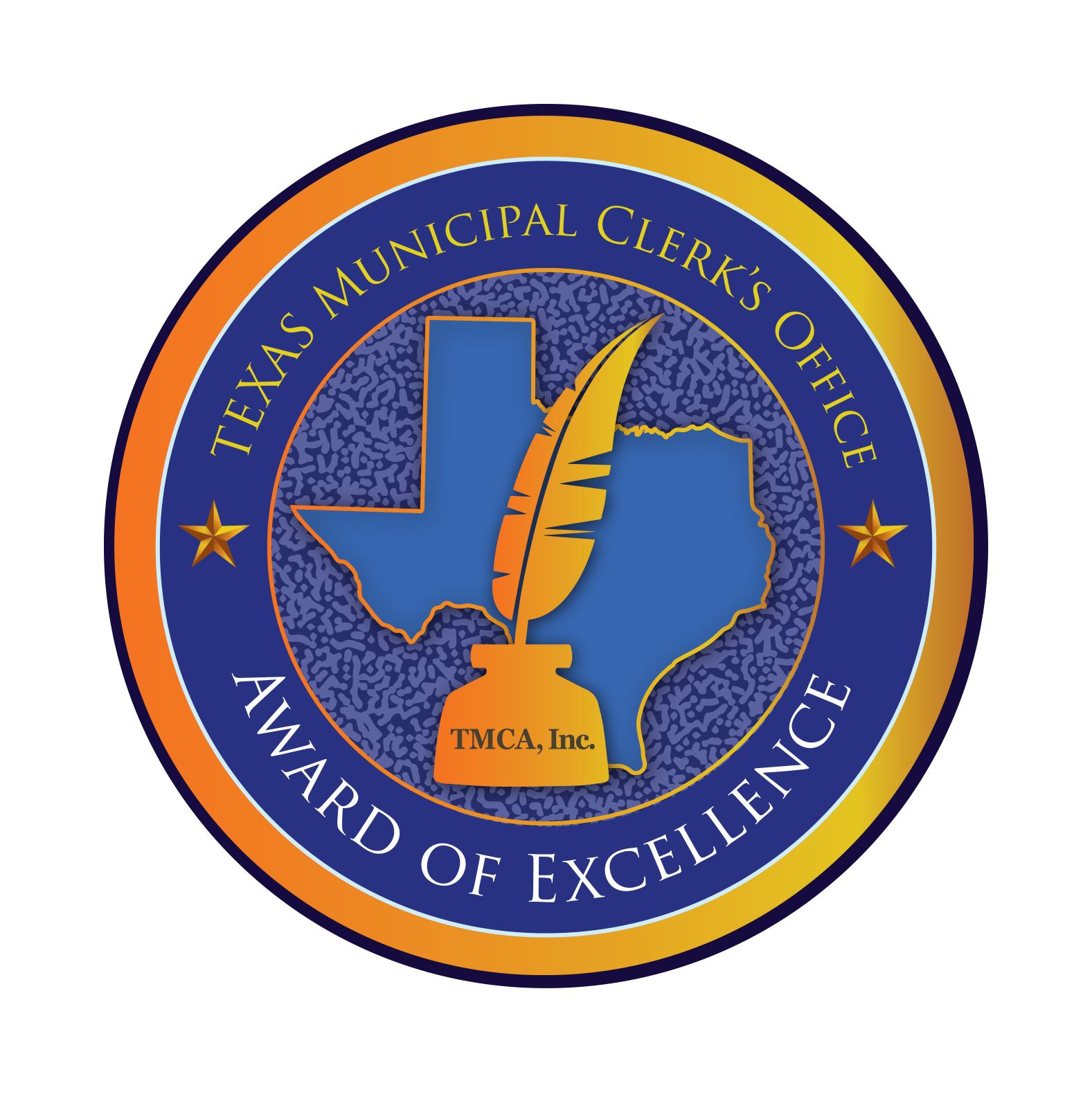