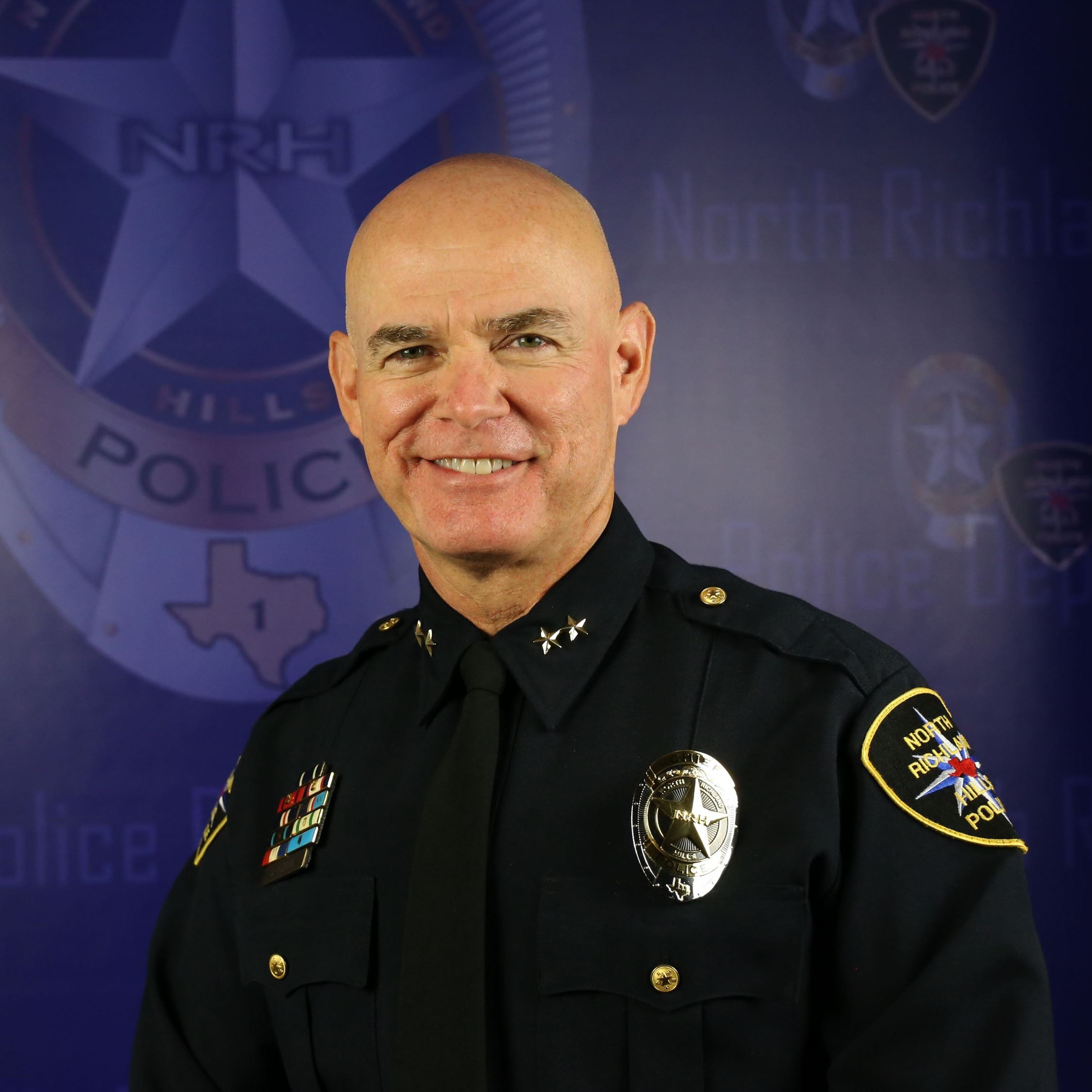 During his career he has been involved in nearly all aspects of policing including patrol, criminal investigations, internal affairs, community services, training, tactical and special operations. In 2008 he was promoted to Public Safety Director overseeing the City of North Richland Hills Public Safety Services including the Police Department, Fire Department and Neighborhood Services Department.

Chief Perdue holds a Permanent Peace Officers License for the State of Texas and a Master Peace Officers License. He is a Texas Commission on Law Enforcement Standards and Education licensed instructor. Chief Perdue is a graduate of the FBI National Academy and the Advanced Management College at the Southwestern Law Enforcement Institute. He holds a Bachelor of Arts and Science Degree from Dallas Baptist University and a Master's Degree in Criminal Justice from the University of North Texas. In 2010, he was selected as a member of the International Association of Chiefs of Police Narcotics and Dangerous Drugs Committee.