View current agendas, minutes and meeting videos. Agendas are posted in accordance with state law and available 72 hours prior to each meeting.  Minutes are posted following approval by the City Council. Regular meetings are streamed live and archived to watch on demand at your convenience.

Speaking at a City Council Meeting

Please review this information if you would like to address the City Council at an upcoming meeting. 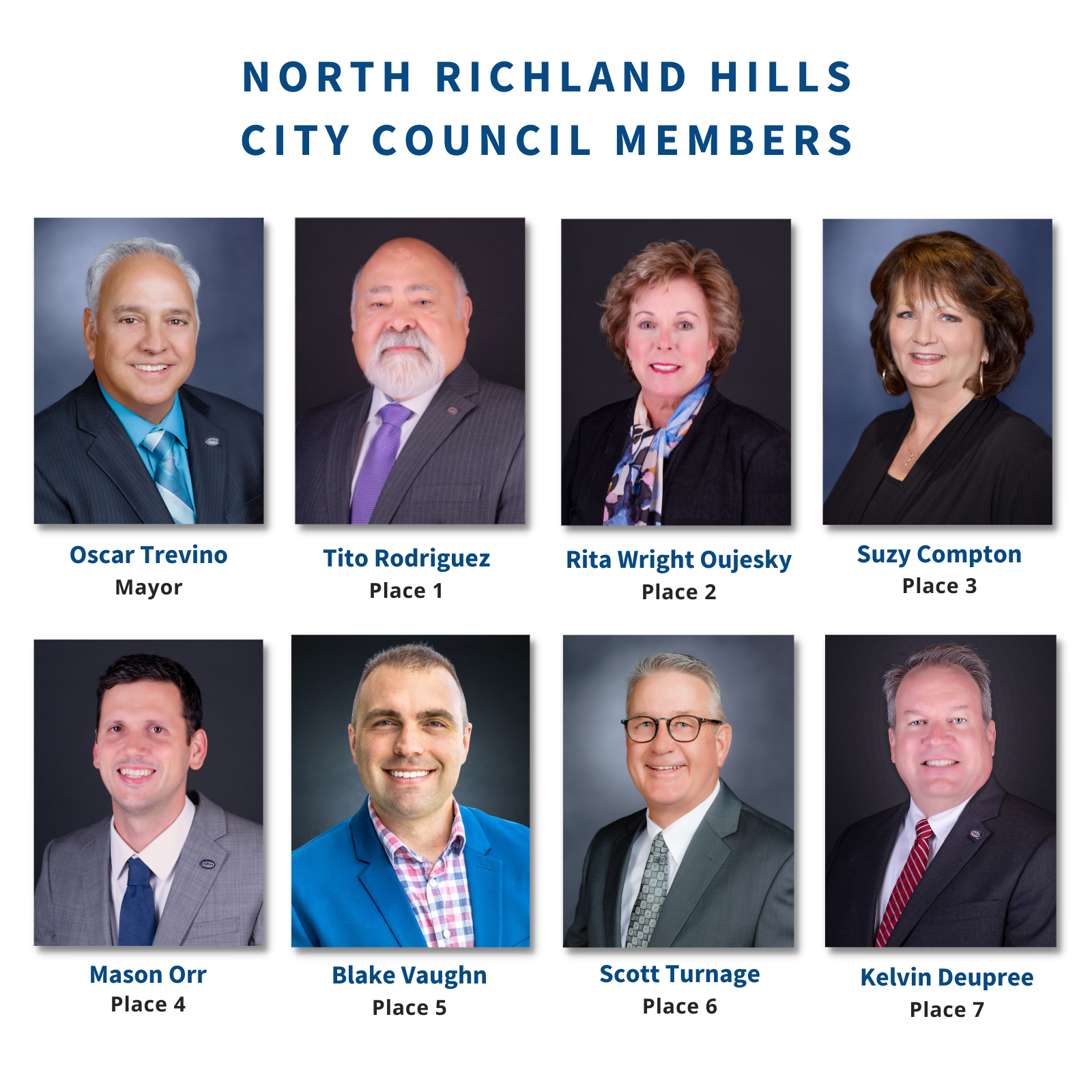 The council enacts local legislation, adopts the annual operating budget and sets policy. The city manager is responsible for the day-to-day operations of the city and reports directly to the council.     The City Council also serves as the Crime Control & Prevention District Board, the Sign Review Board and the Landscape Review Board. Council subcommittees include the Naming Board, Capital Improvements Projects (CIP) Committee and City Point Development Advisory Committee.
Contact Us
Code of Ordinances
Job Opportunities
Online Payments
Report a Concern
Stay Notified
Government Websites by CivicPlus®
[]