Kenneth began his career with the North Richland Hills Fire Department as a Firefighter/Paramedic on October 12, 1998. He served in the Prevention Division as an Inspector/Investigator from August 2007 until he was promoted to Driver Engineer in December 2009. Kenneth returned to the Operations Division and was promoted to Captain on April 2012. Kenneth was assigned as the Captain on T223 in the Operations Division until his promotion to the rank of Assistant Chief on November 6, 2015. Chief Rawson serves as the Assistant Chief of Operations.

Kenneth has a Master of Business Administration with an Executive Management concentration from the University of North Alabama.

He holds Texas Commission on Fire Protection certifications as a:

He holds Texas Commission on Law Enforcement certifications as a: 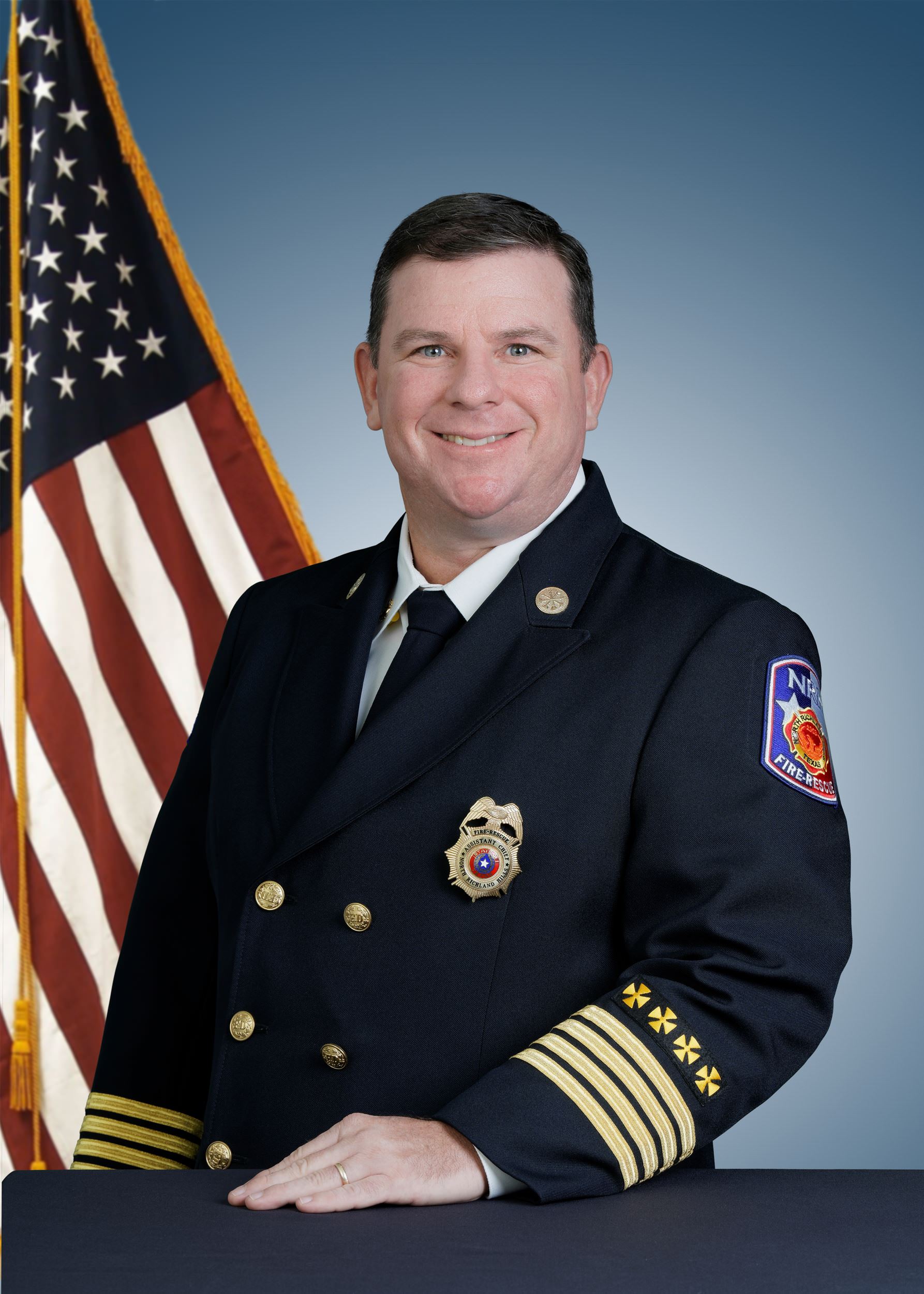